Komodo – A Paradise Under Pressure 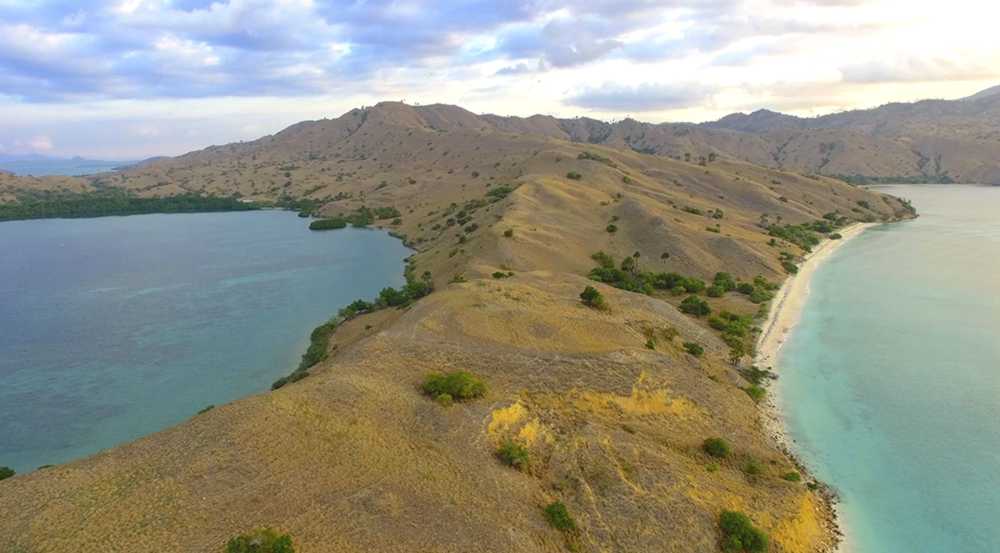 In 2017, together with a team of scientists, divers and filmmakers, the Watermen Project team embarked on a quest to study Indonesia’s iconic manta rays and Komodo dragons, and how plastic pollution is threatening their survival. Their underwater skills allowed them to capture this adventure in Virtual Reality and to produce an 18-min feature VR Film that takes viewers on an immersive journey into Unesco World Heritage site Komodo National Park. The film is a Watermen Project, VR Gorilla and Blend 360 Media collaboration. This project would not have existed were it not for Dr. Andrea Marshall from the Marine Megafauna Foundation and her generous donor who put their boat at the service of the oceans in this project. 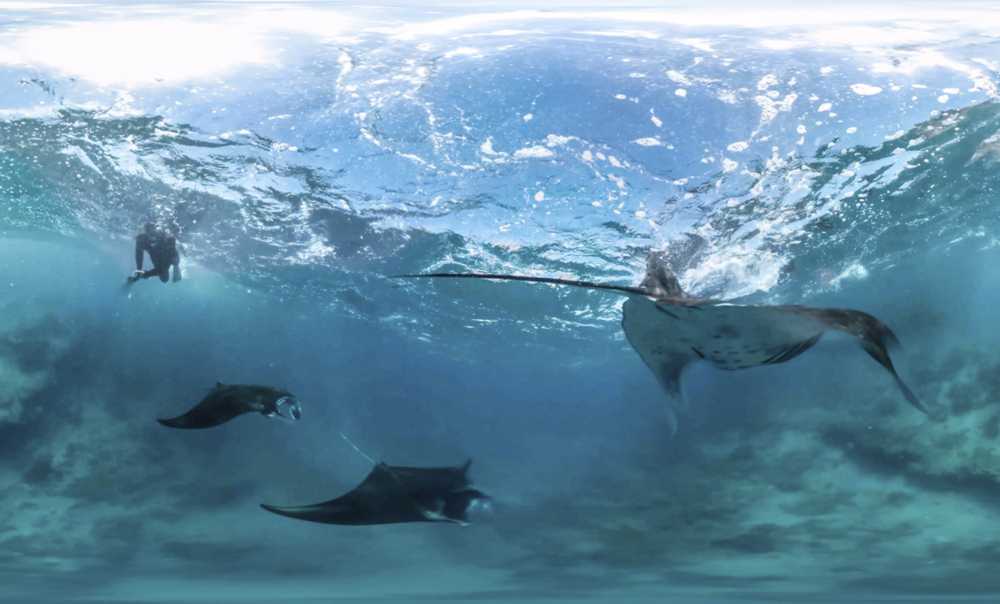 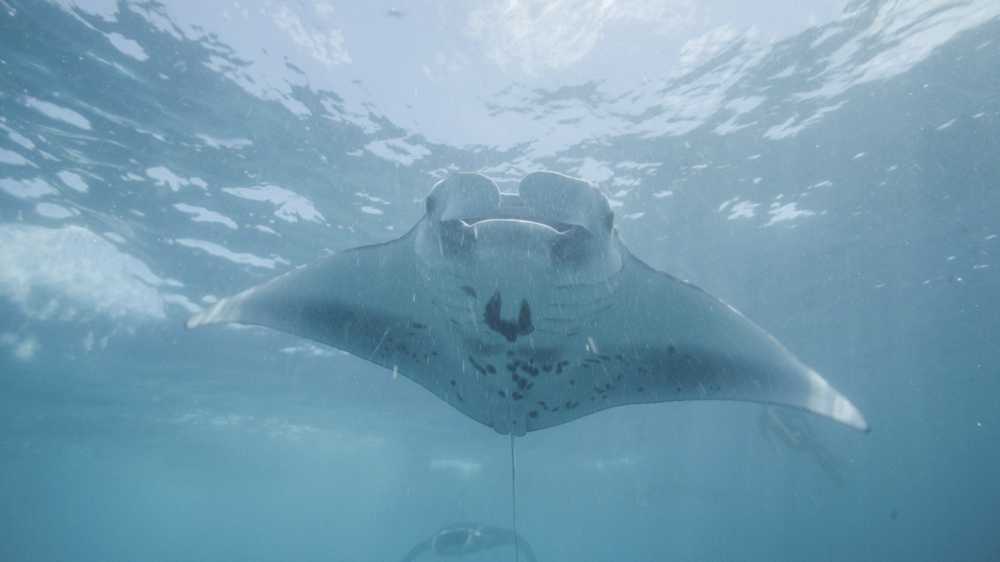 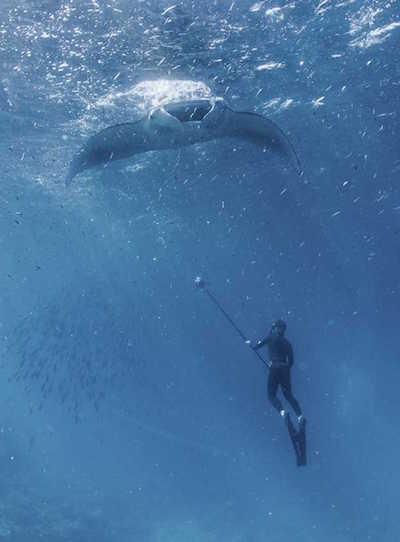 Using the art of freediving the Watermen silently dove side by side with majestic reef mantas to document their behavior. They finned through strong currents with heavy scuba gear to capture the incredibly rare manta mating dance in virtual reality. 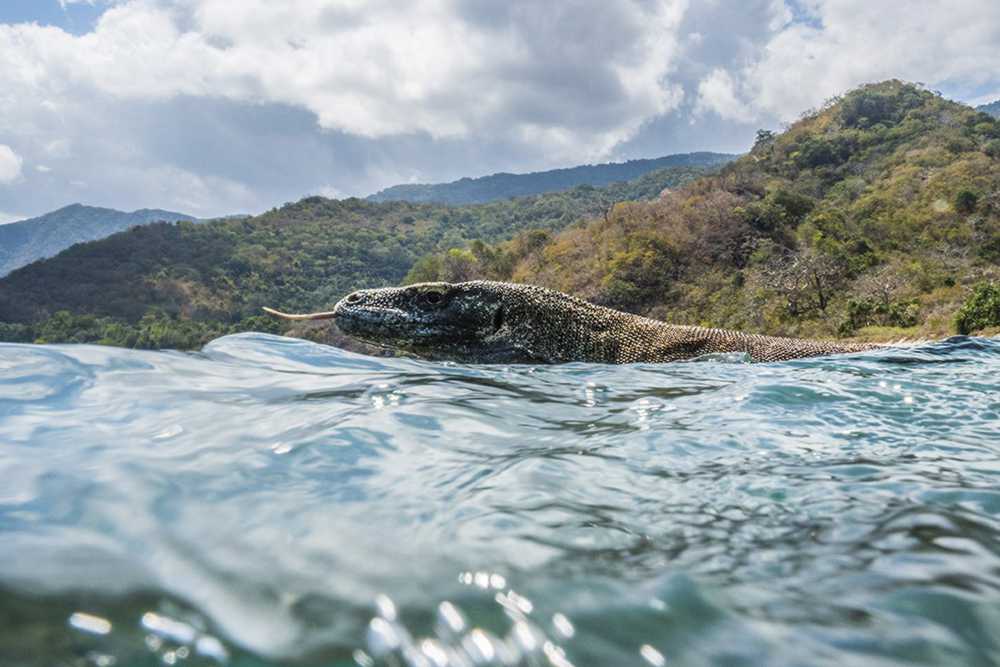 In the shallow waters of Komodo Island they encountered the reigning king of the island face-to-face – The Komodo Dragon. The Watermen Project team used their underwater skills and experience with large animals to investigate them up-close and personal.

Soon they noticed that anytime they start to capture the behavior and beauty of these charismatic creatures, something is in the way. The water is full of floating plastics, ranging from plastic bottles, food wrapping to single-use cups. 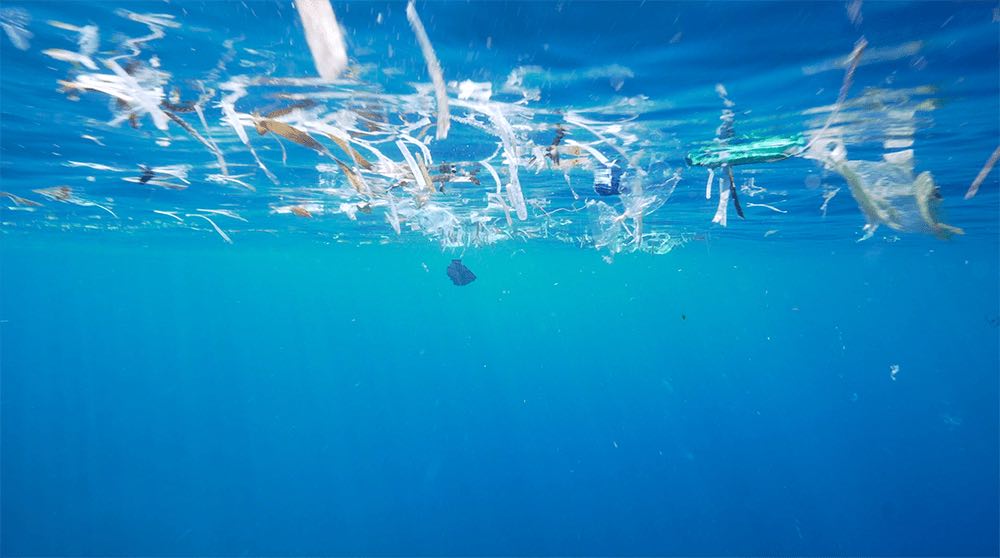 Manta rays were swimming through dense clouds of colorful plastics, at times ingesting entire plastic bags. As they carefully stalked through the forests of Komodo they found that even the famous Komodo dragons are living in landscapes full of plastic trash. They investigated the problem of ocean plastic pollution on manta rays and how it affects their lives…

The full film will be released in November 2021 and represents a key component of the Watermen Project’s efforts to engage young individuals in ocean conservation through targeted education.